The Center aims to enhance and support the defense and security orientations of the Kingdom; it conducts and develops qualitative and technical research related to the defense, security, and strategic fields according to the plans and strategies developed by the general authority for military industries. 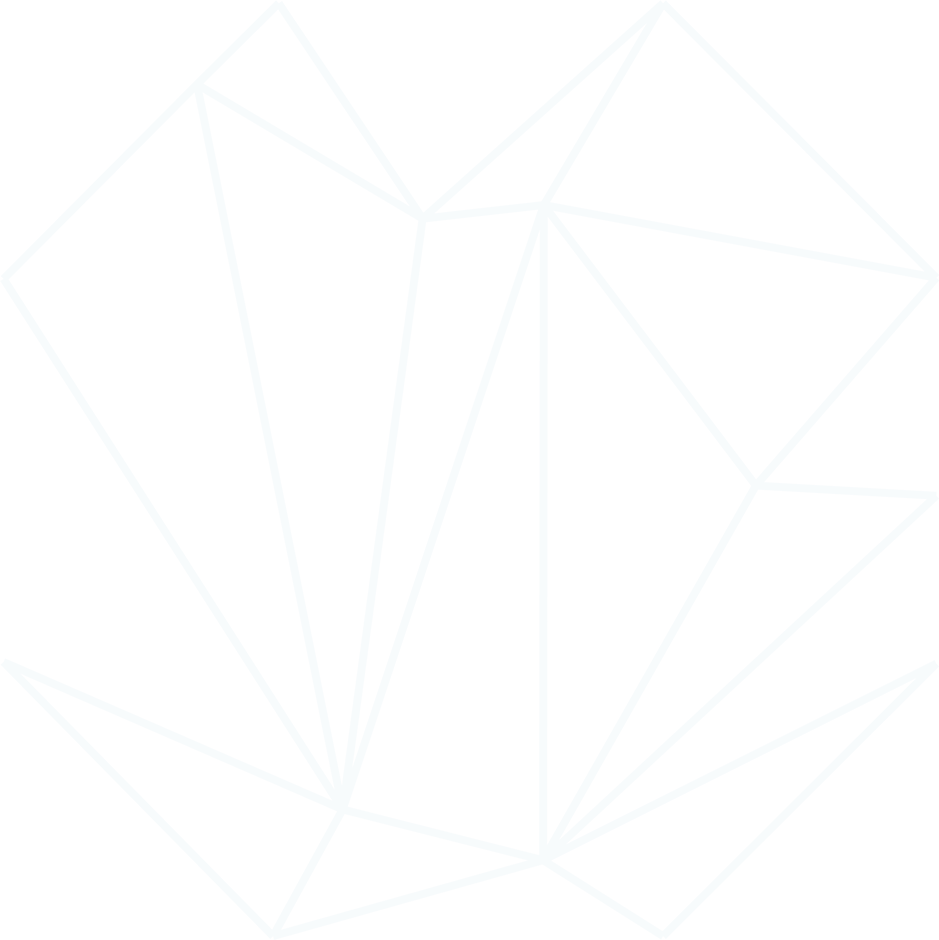 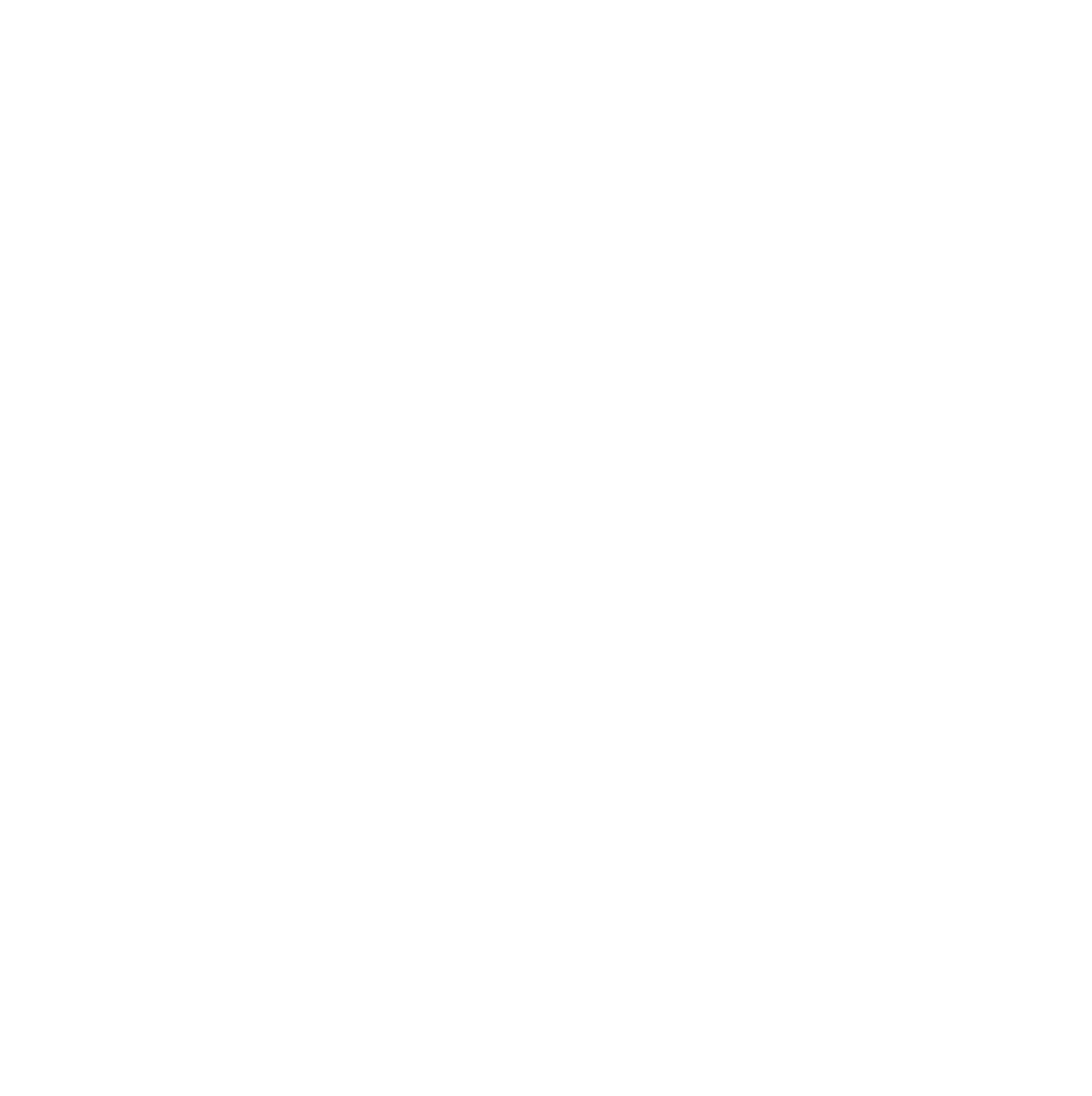 The Center should be a national leading hub for strategic researches and technical innovations of defensive products and services, which support the strategic goals and policies of the Kingdom, and participate in achieving the national sovereignty over the defense systems and equipment.

The Center conducts qualitative researches and innovates and develops technologies and systems related to defense and security fields through: 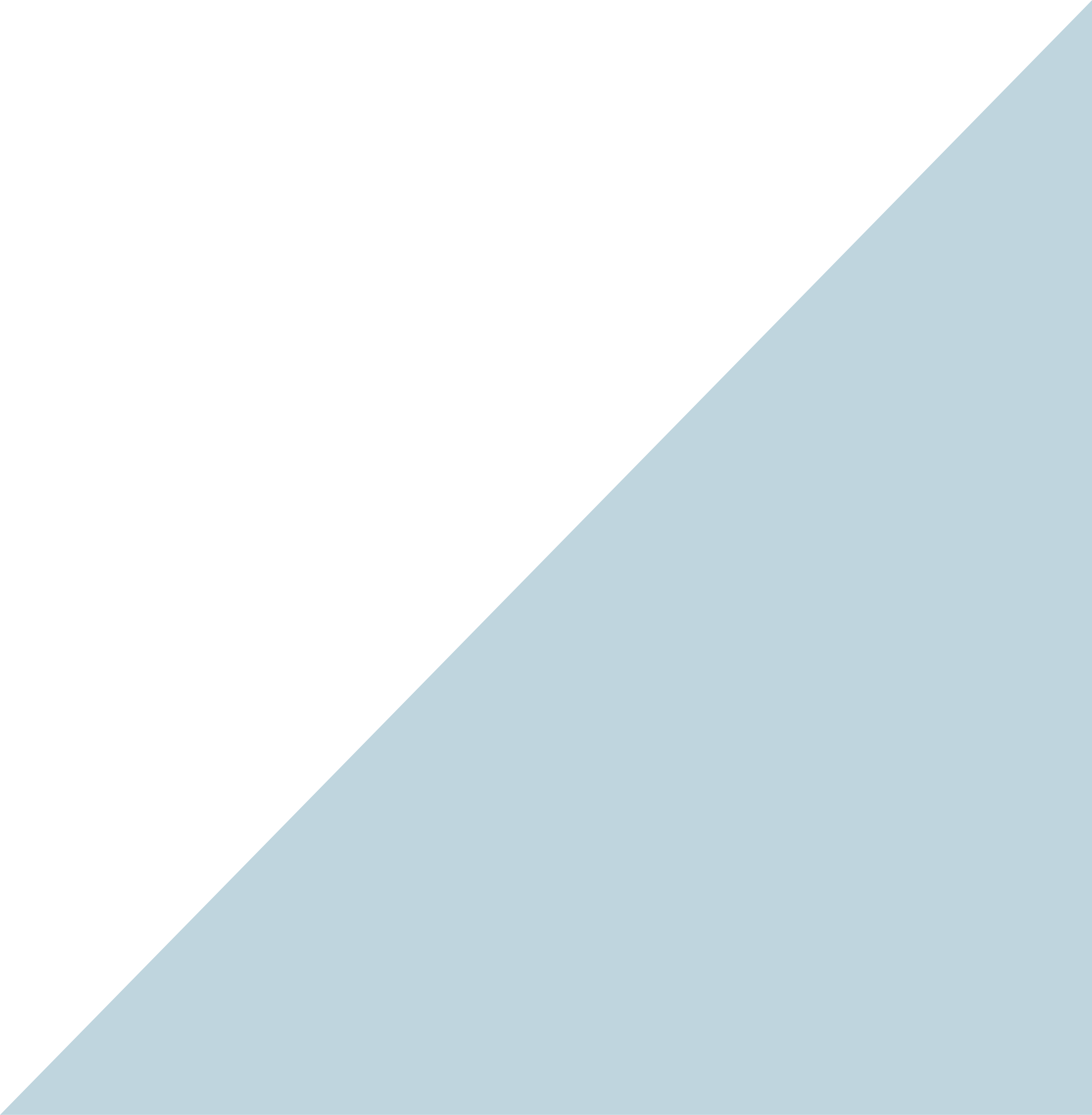 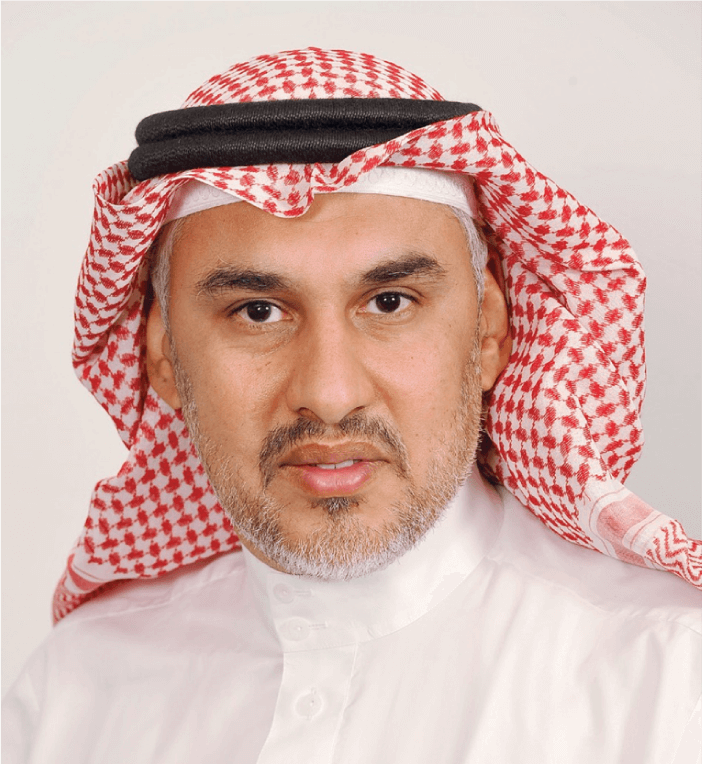 Message from
the Acting Director General

Prince Sultan Defense Studies and Research Center is pleased to issue the annual report for the financial year (1440 - 1441 AH) /2019 which contains the works and achievements made within the year.

Prince Sultan Studies and Research Center was established as a part of the structure of national defense system in order to enhance military national industries, achieve the Kingdom’s vision for Saudizing over (50%) of the military disbursement, and enhance the national sovereignty over defense systems.

The Honorable Cabinet passed Resolution 339 dated 16/8/1437 AH and approving the organization of Prince Sultan Defense Studies and Research Center as independent governmental institution for the purpose of "enhancing and supporting the Kingdom’s defense and security orientations through conducting and developing qualitative and technical researches related to defensive, security, and strategic fields."

This Report deals with certain elements which generally constitute the activities practiced by the Center. There are applied research and technical development projects which were implemented by the Center within the last two years. The Report also mentions the developments of such projects within 2019.

The Report also refers to the scientific research and test labs in the Center through which the researches relating to the technical development are conducted. It also states the field participations of the Center and its strategic partnerships as well as future challenges and orientations.

The national sovereignty over the defense systems is a strategic goal associated with the ability to build national capabilities and efficiencies that can utilize, localize, and develop modern technologies.

Accordingly, it became necessary to focus on building and employing national human capabilities in the development of strategic defensive systems in order to achieve two goals: the first is to develop defensive capabilities through the utilization of the research and development infrastructure and production lines and the second is to achieve full national sovereignty over such developed systems. In my name and on behalf of the Center’s personnel, I thank and appreciate the Custodian of the Two Holy Mosques/King Salman Bin Abdel Aziz Al Saoud – May Allah Protect Him – and His Royal Highness/ Crown Prince, Deputy of the Prime Minister, Minister of Defense, and Chairman of the Board of Trustees of Prince Sultan Defense Studies and Research Center – May Allah Protect Him – for the constant support to build a development and innovation system for defensive products using Saudi expertise in order to achieve the national sovereignty and enable an advanced researching and defensive system in the Kingdom of Saudi Arabia.
Allah is the Grantor of Success. 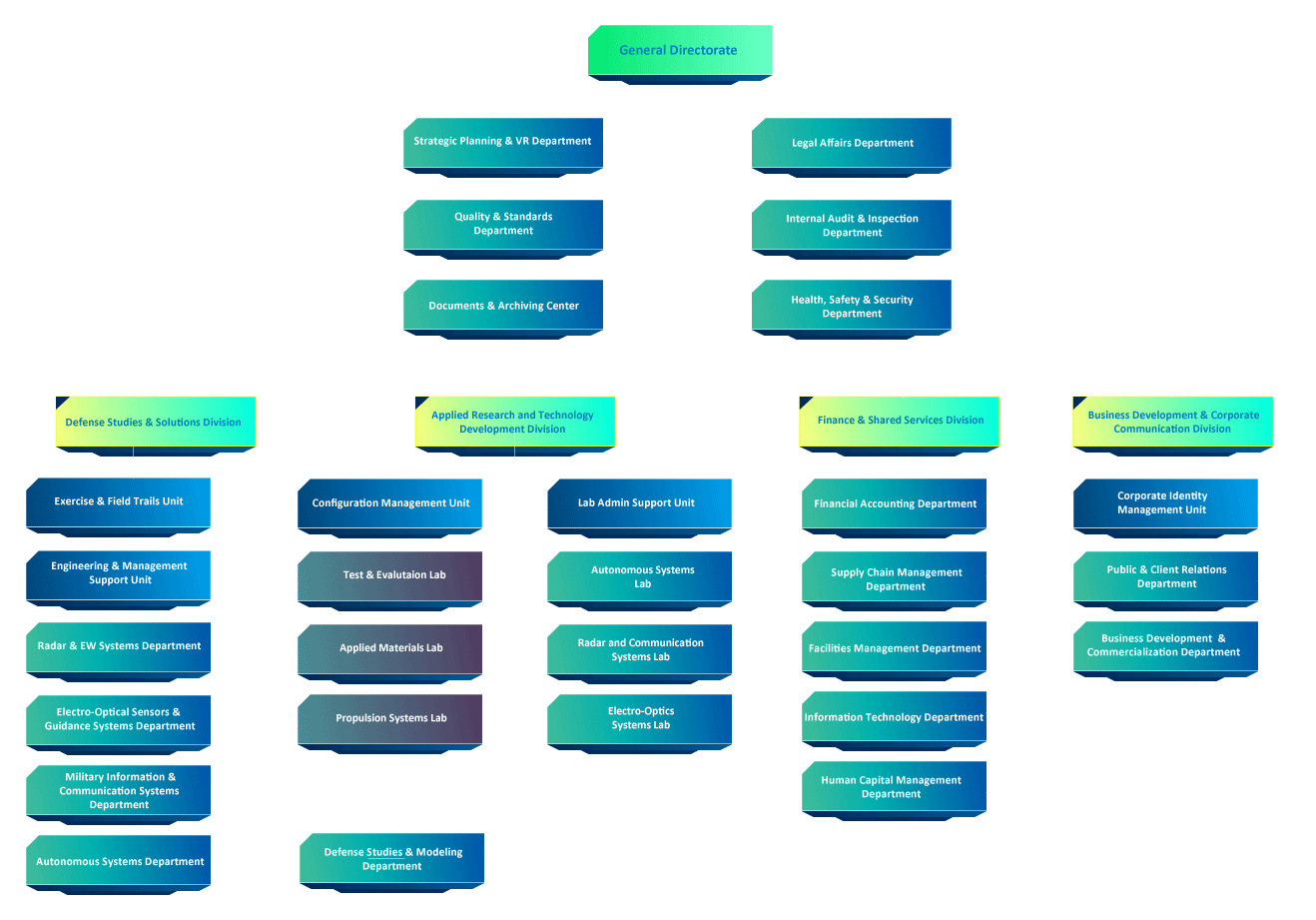 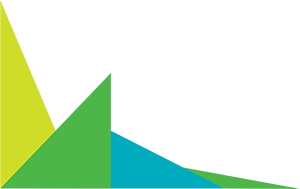 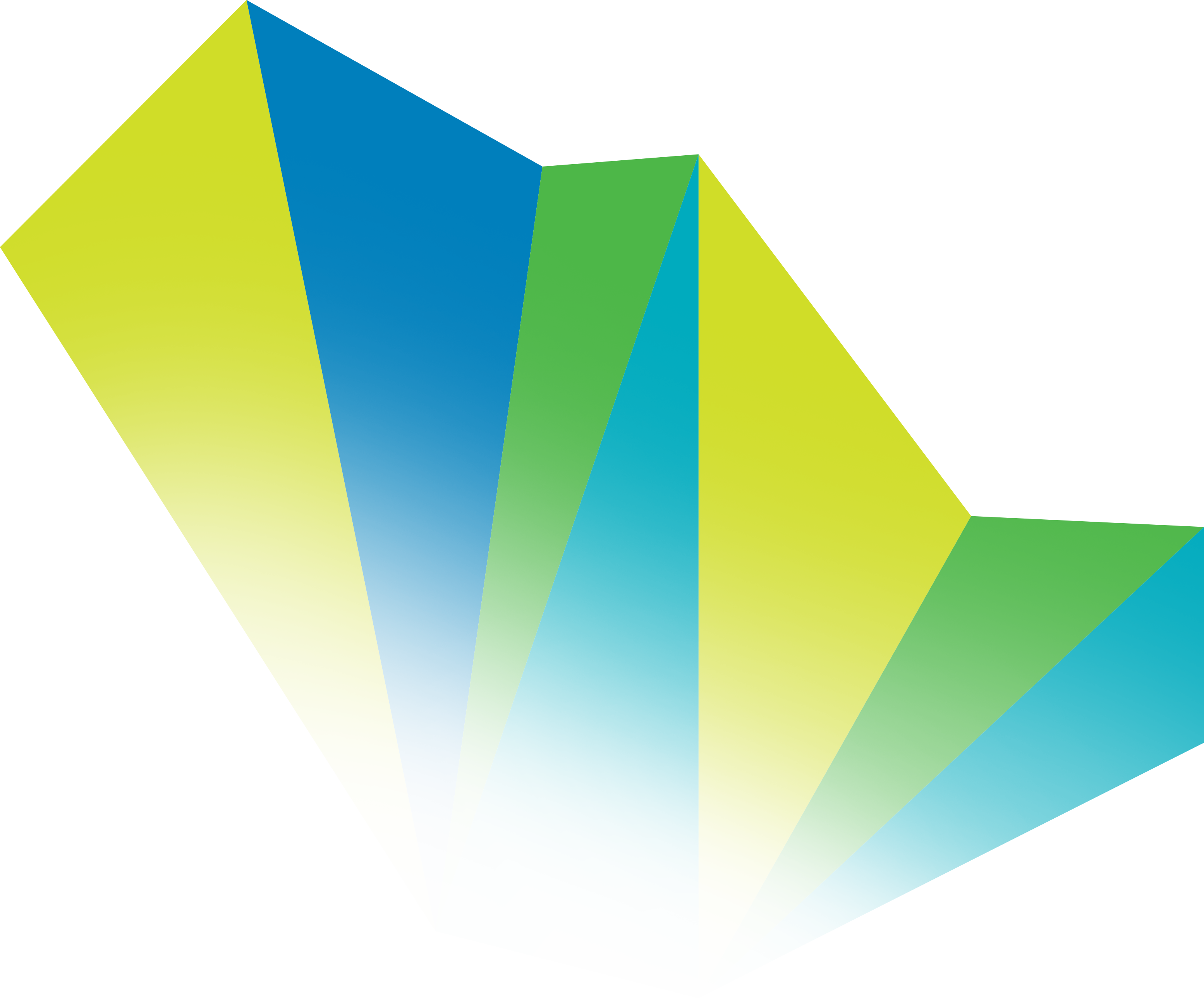 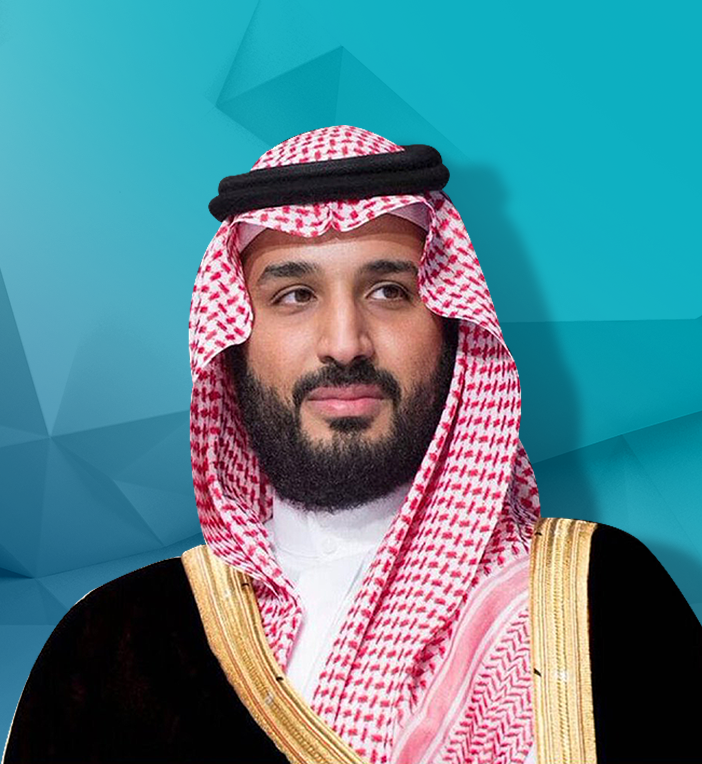 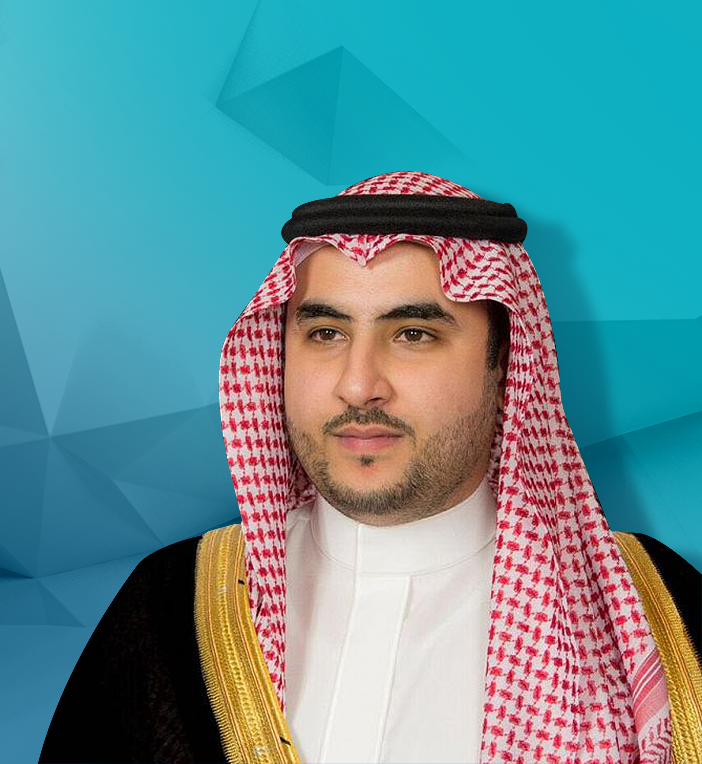 Deputy Minister of Defense
Vice-President of the Council 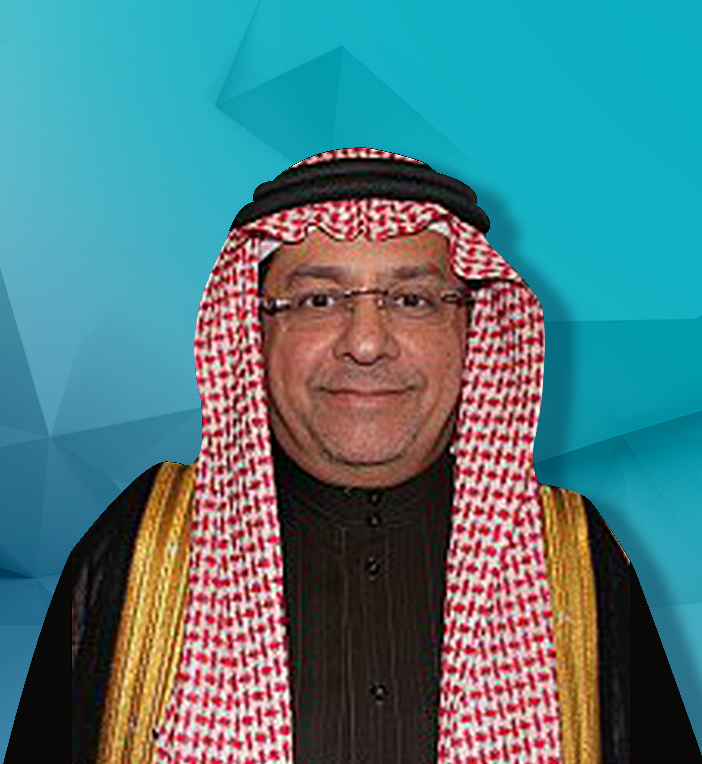 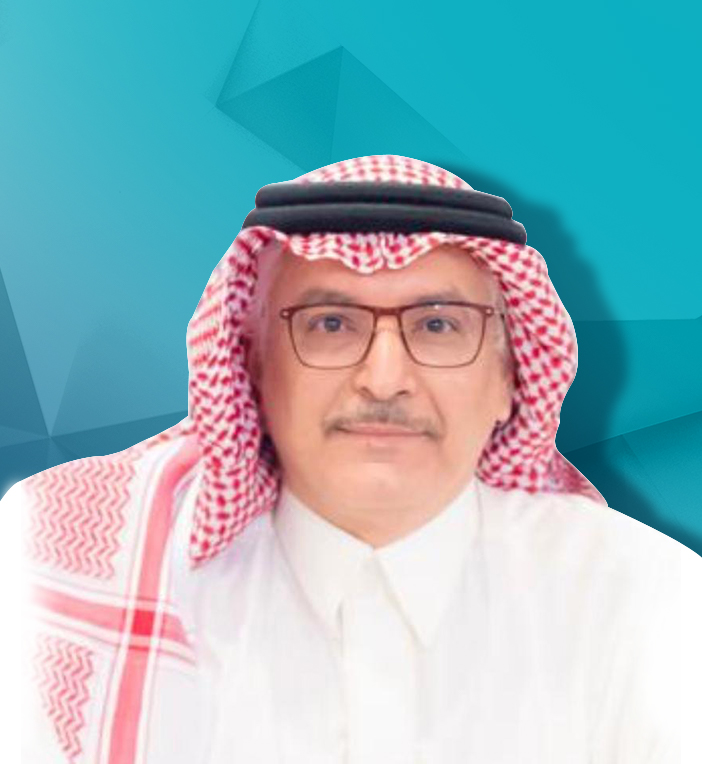 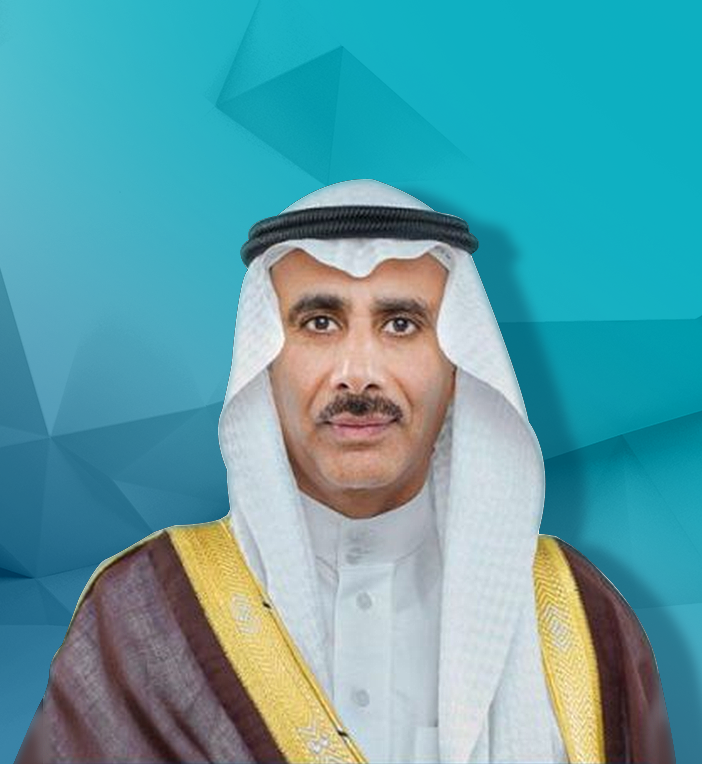 Governor of the General Authority for Military Industries
Council Member

Director
Secretary of the Council 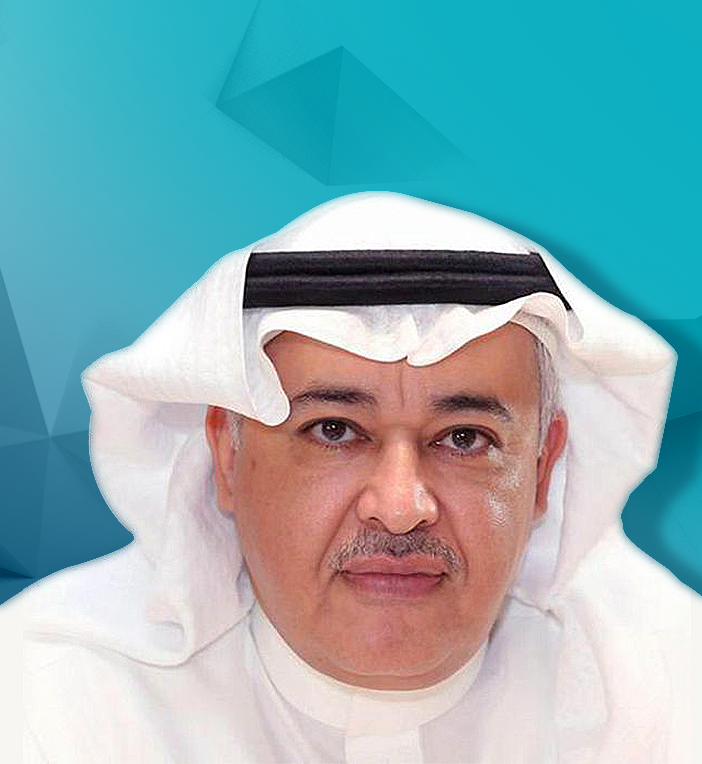 For enquiry and support, we kindly request you to contact us here: