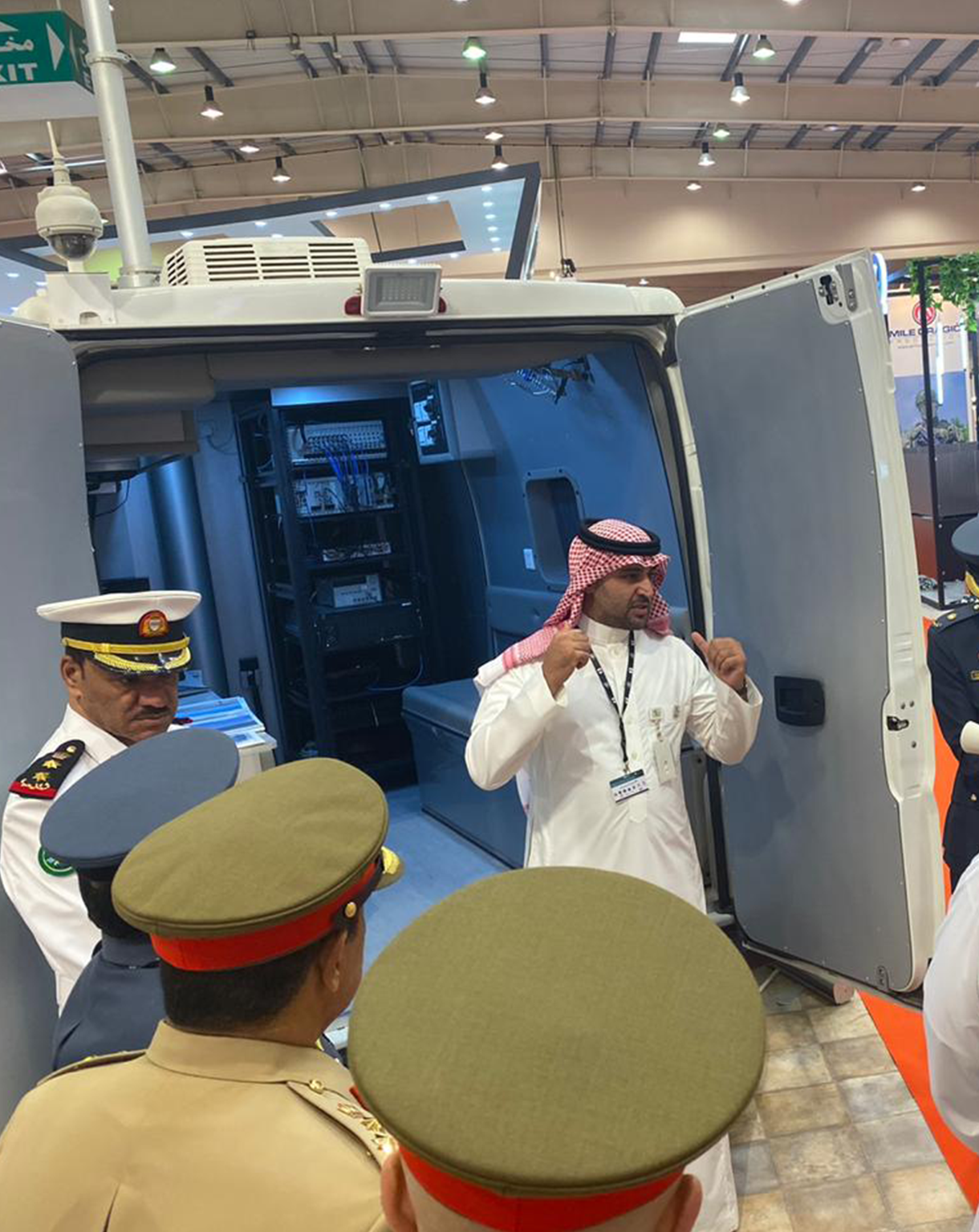 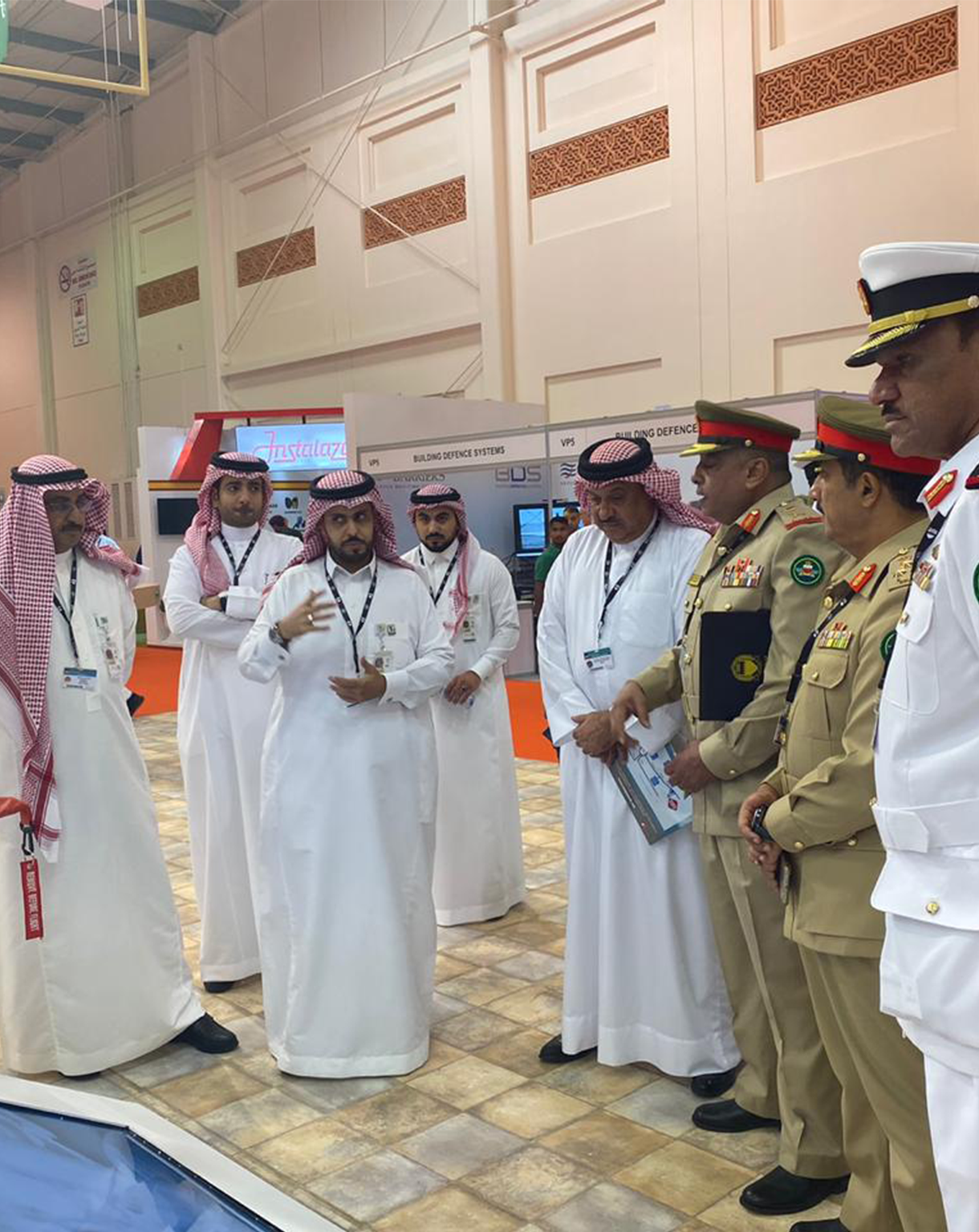 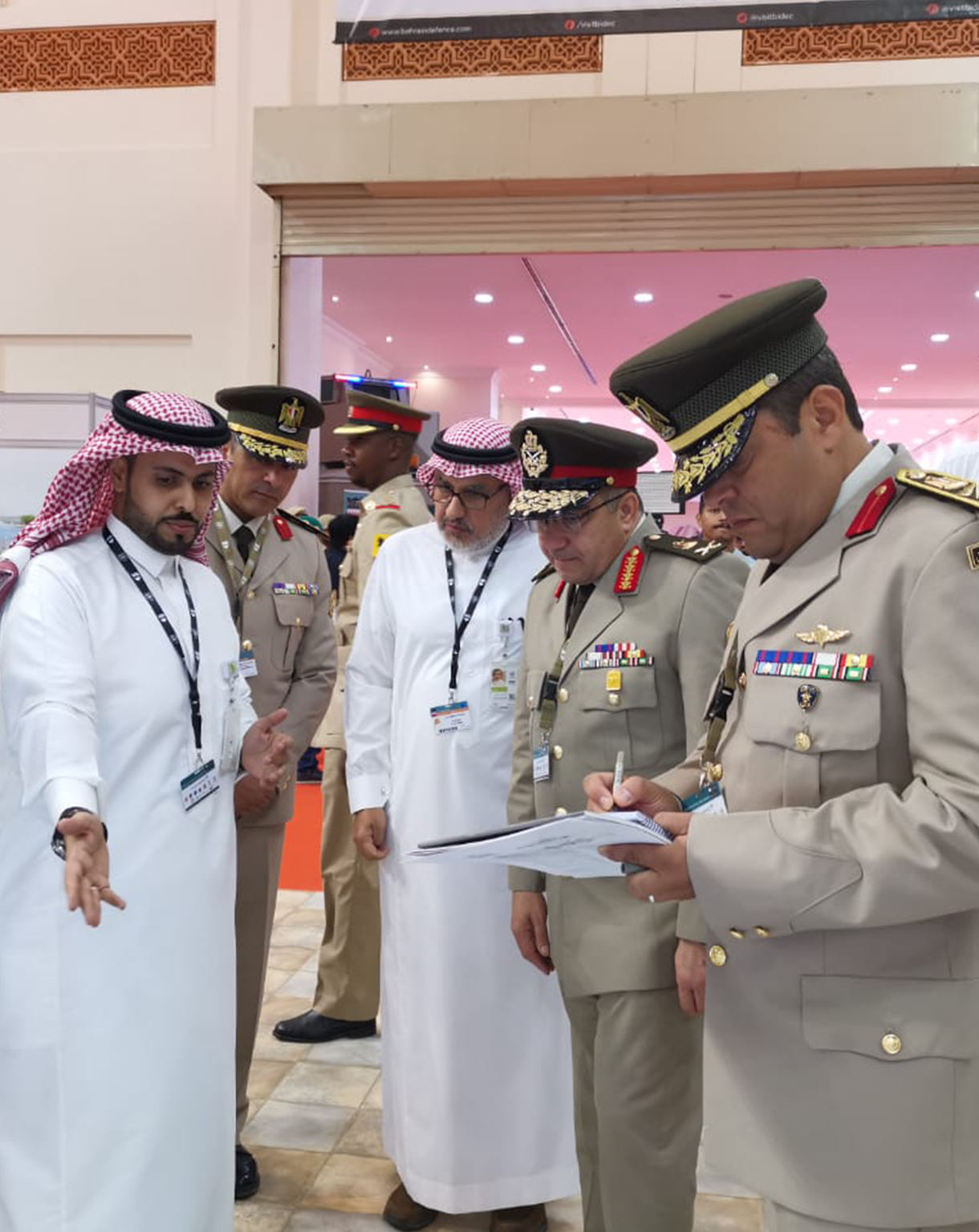 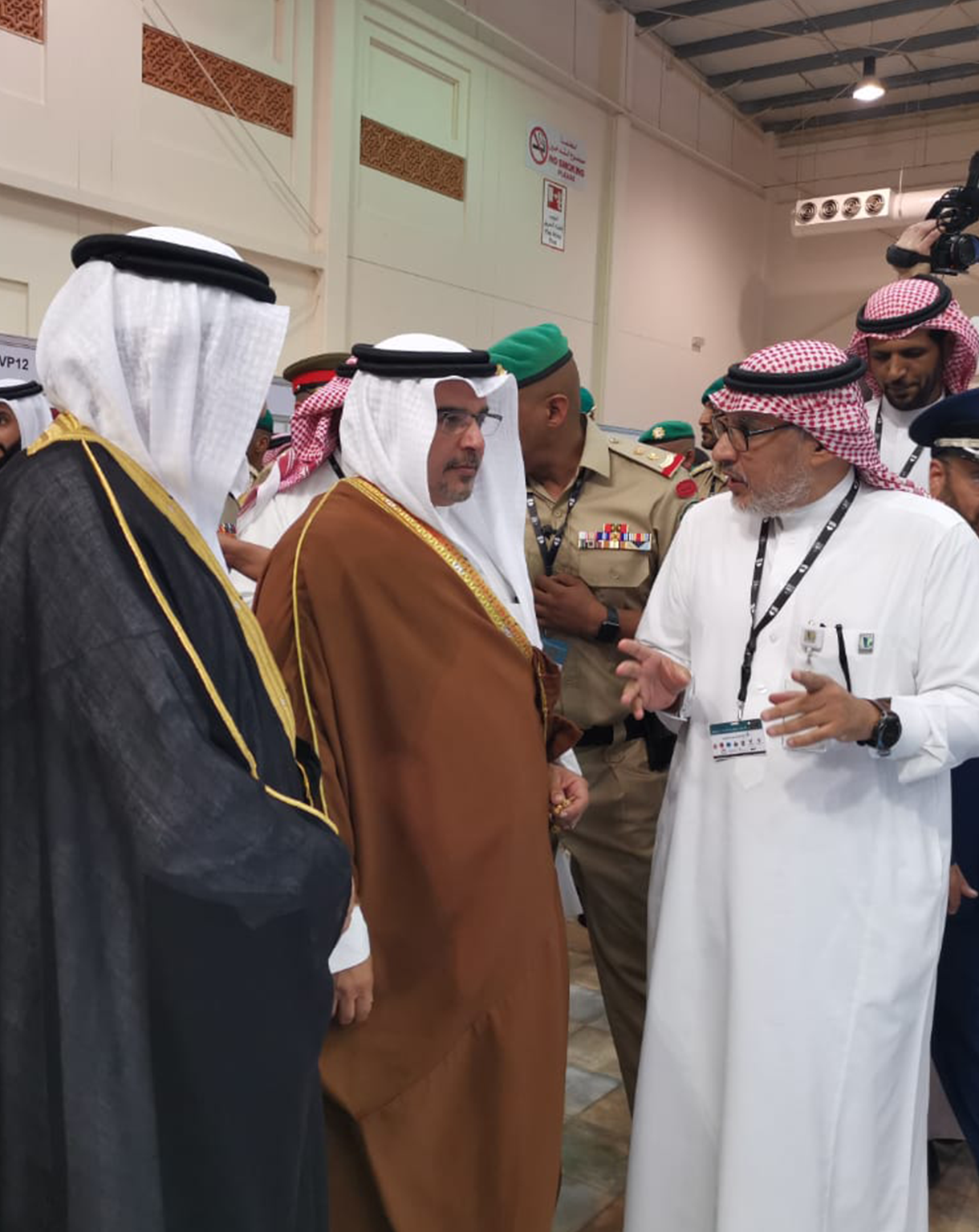 The Center participated in the Second Edition of Bahrain International Defense Exhibition and Conference through the platform of the General Authority of Military Industries from 29/2-2/31441 AH, corresponding to 28-30/10/2019.

The Second Edition of Bahrain International Defense Exhibition and Conference aims to enhance the role of the defense and military sector and different modern defense technologies. It became a regional hub for attracting military decision makers and security experts regionally and worldwide in order to show the state of the art technologies of military industries and introduce the new generation of systems in land, air, and marine developed defensive industries. Over 200 companies participated in this Exhibition including manufacturers and technology and service providers. A number of technologies and products of the Center (air ranger, “silent” radar, Yamama Aircraft, Shaheen Aircraft, Nemr Radar, and Nasr Radar) was exhibited.

For enquiry and support, we kindly request you to contact us here: